“wOulD yOU pAy fIVe bUCkS a mOnTH fOr twiTTer?” 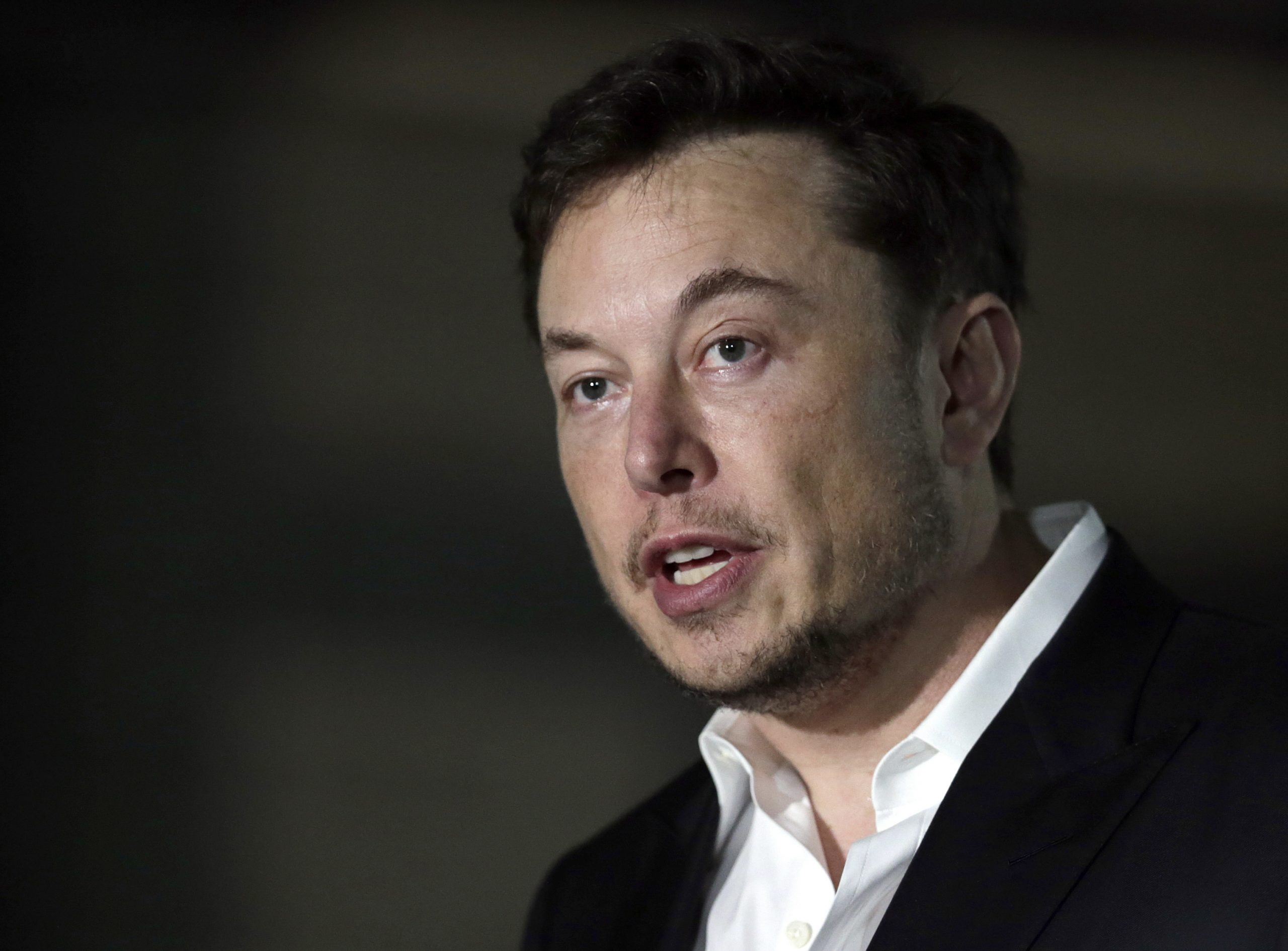 Everywhere I look, I see this: “wOulD yOU pAy fIVe bUCkS a mOnTH fOr twiTTer?” Great question, but first.

A private company that wants no money from advertisers has to require paid membership/subscription fees to generate revenue. You say you hate advertisements? You may change your mind when you pay $10 a month for something you have always known as free.

This isn’t about free speech. This is about money.

Twitter becomes Elon’s personal platform to push his products and favorite projects. I mean it is his so who is stopping him from doing that? A new toy to eventually spam the world with Tesla, Dogecoin, Space X, Bitcoin, etc. Thus, elevating their value and stock price, while capturing monthly subscription fees from users.

Many say, I will leave Twitter if I am forced to pay, and while you may, there is a long line of people that are happy to pay that are currently not on the social media site. The area of opportunity for Twitter user growth is massive. To be clear, this is not anti-conservative, but this is the lowest of hanging fruit, and an easy mark. Targeting far-right users that were unhappy with the removal of Donald Trump, that either left Twitter or never joined is the straightest line to profitability.

The right comes running back and will pay anything to say they defeated “woke culture.” People will literally pay for garbage content, and dumpster fires that are Parlor and Truth. They’ll definitely pay Twitter. Elon knows this. There is a rush by all verified, check-marked conservative media to be counted in the name of “Free Speech.” They’re fighting to get back on Twitter since the deal was announced, bringing with them their constituents and following. Many who have sworn off Twitter since Donald Trump was removed, have now had a change of heart. Some, anticipating a Donald Trump reinstatement soon.

This is one of the greater business opportunities the world has known. Elon did not become the richest man in the world by missing shots. I anticipate a low monthly fee to access the platform. There may be a limited Twitter lite version. I would expect Twitter Blue to increase in cost. I assume it moves closer to the $5 price point. And for those willing to pay a steeper price and verify identity, I would expect verification badges can be purchased with minor qualifiers and a more expensive subscription.

To be clear, there is no social media site that is looser on free speech than Twitter. Free speech and hate speech are not the same thing, and that is where some seem to be confused. The policy, punishment and enforcement are far tougher on Facebook and Instagram, and it is not close.

This isn’t about free speech. This is about money.

So would I pay for Twitter? I don’t know. I’ll have to wait for the details, but I am not in the hard no, or hard yes camp. I lean no, but there may be benefits for small business, which I am invested in. So now, we wait. 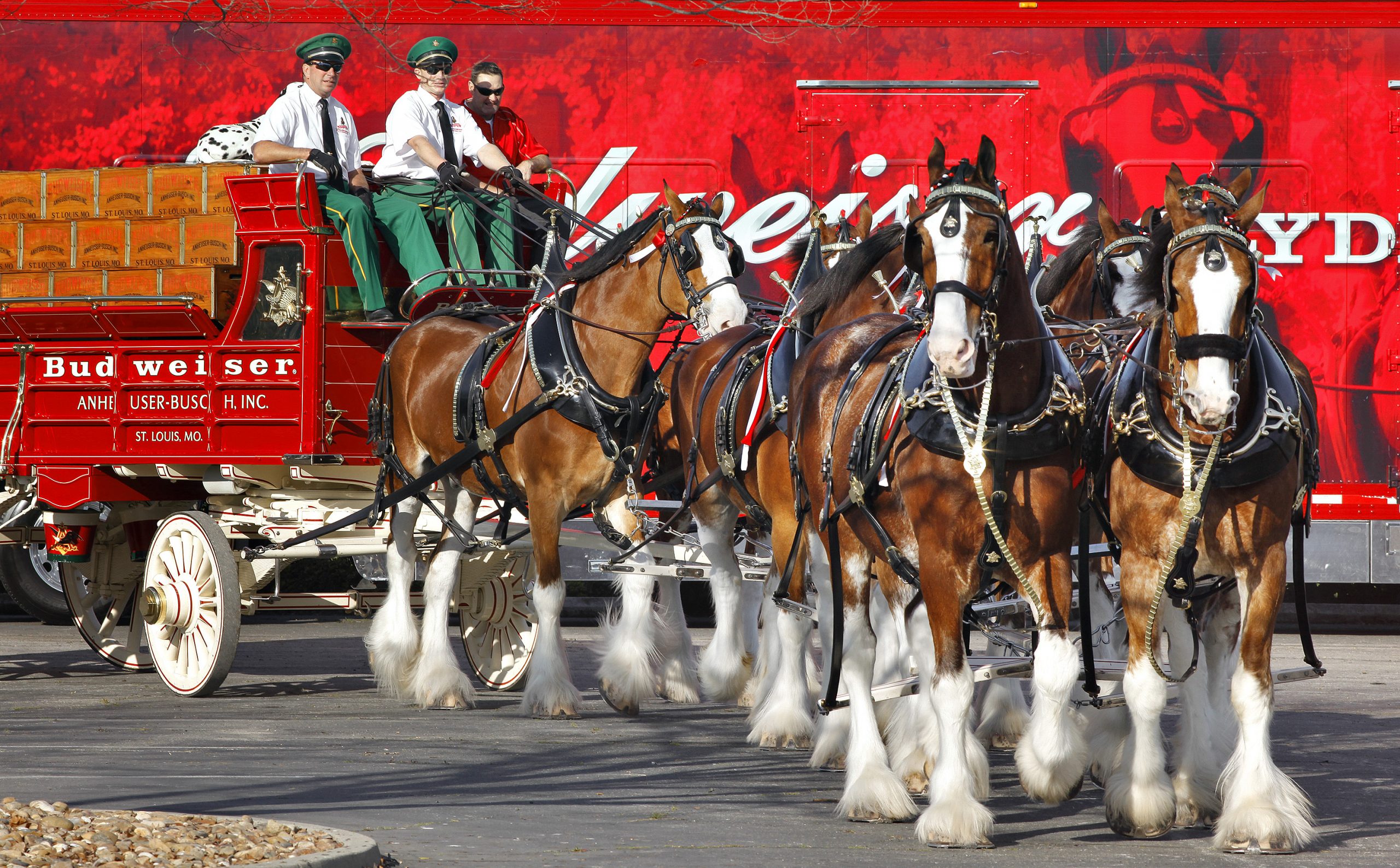 As always I commit to leave all bias at home, and work as if I don’t have a “favorite beer.” This is my no context 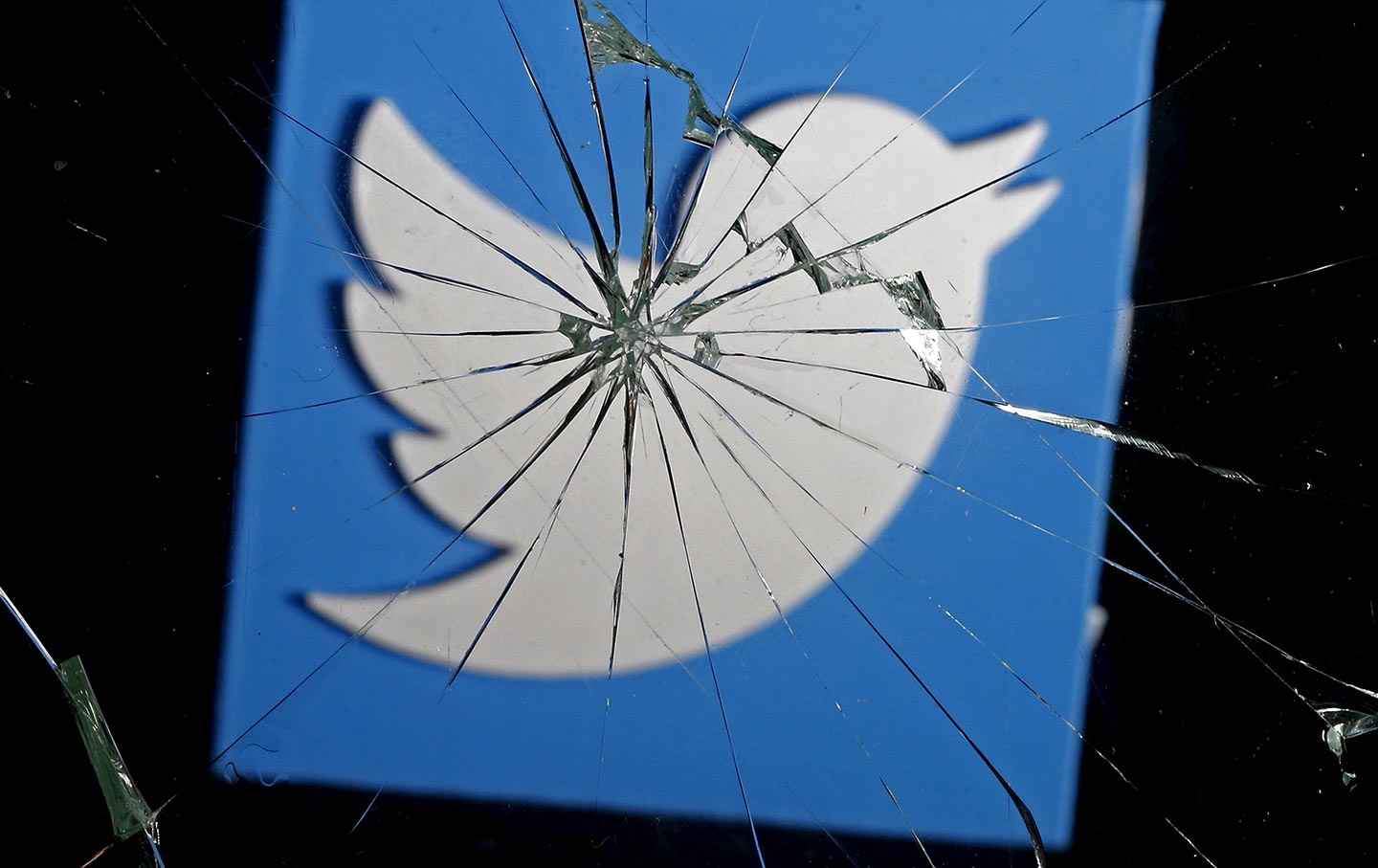 Maybe Elon Musk crashed the site. Unlikely, but yes, thousands are reporting issues. It is still early in the day, so as time passes on

We are always looking for quality talent to add to the team. A core objective of Bozo Sports is to grow and expand our footprint.