Assuming the rosters stay the same, here are my very premature regular season predictions. I have limited to not detail on what may transpire the rest of the of the NFL offseason, but wanted to get something out prior to the NFL draft. I have added quick hits for each team, in the most remedial of ways. It will be fun to compare at a later date and see just how wrong I was. 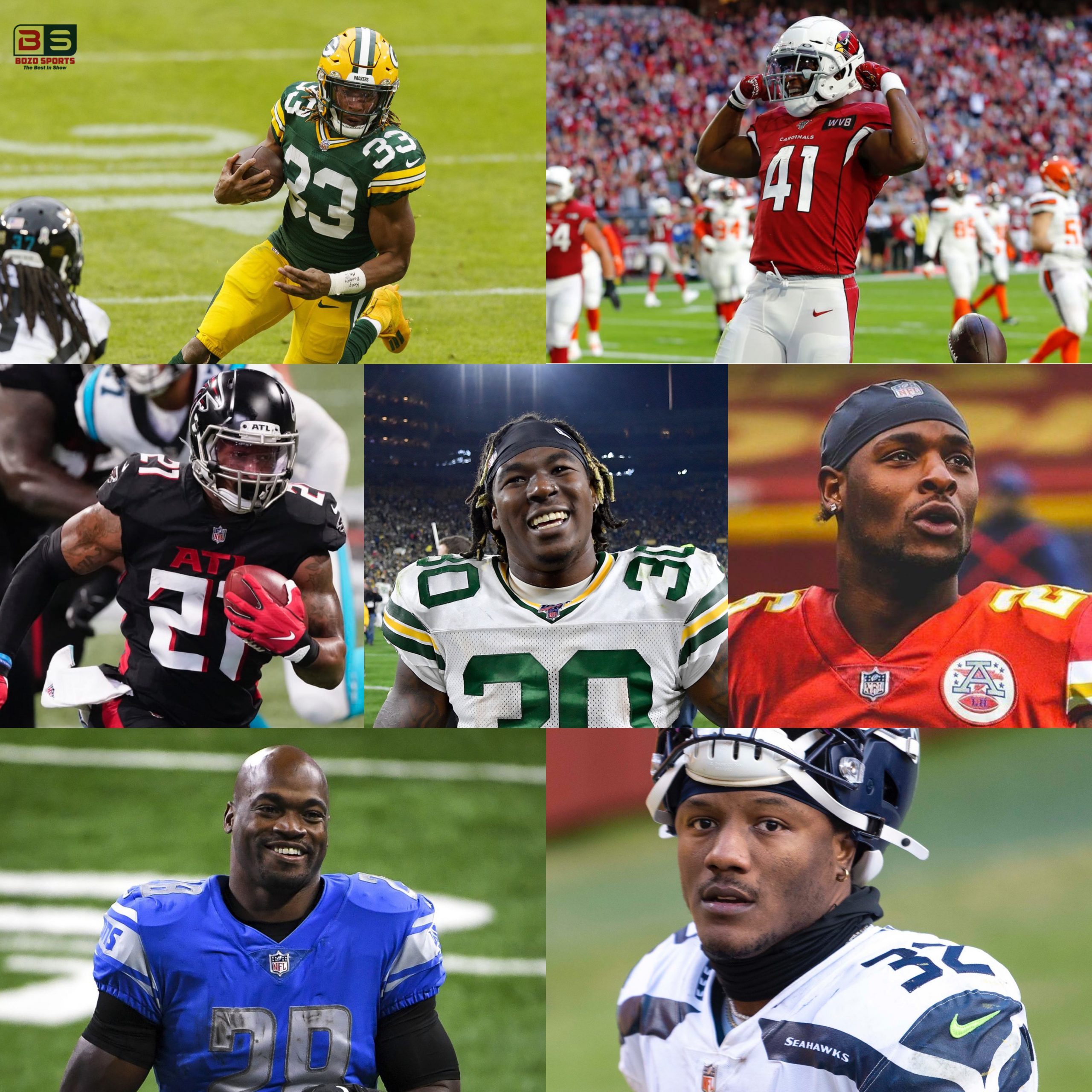 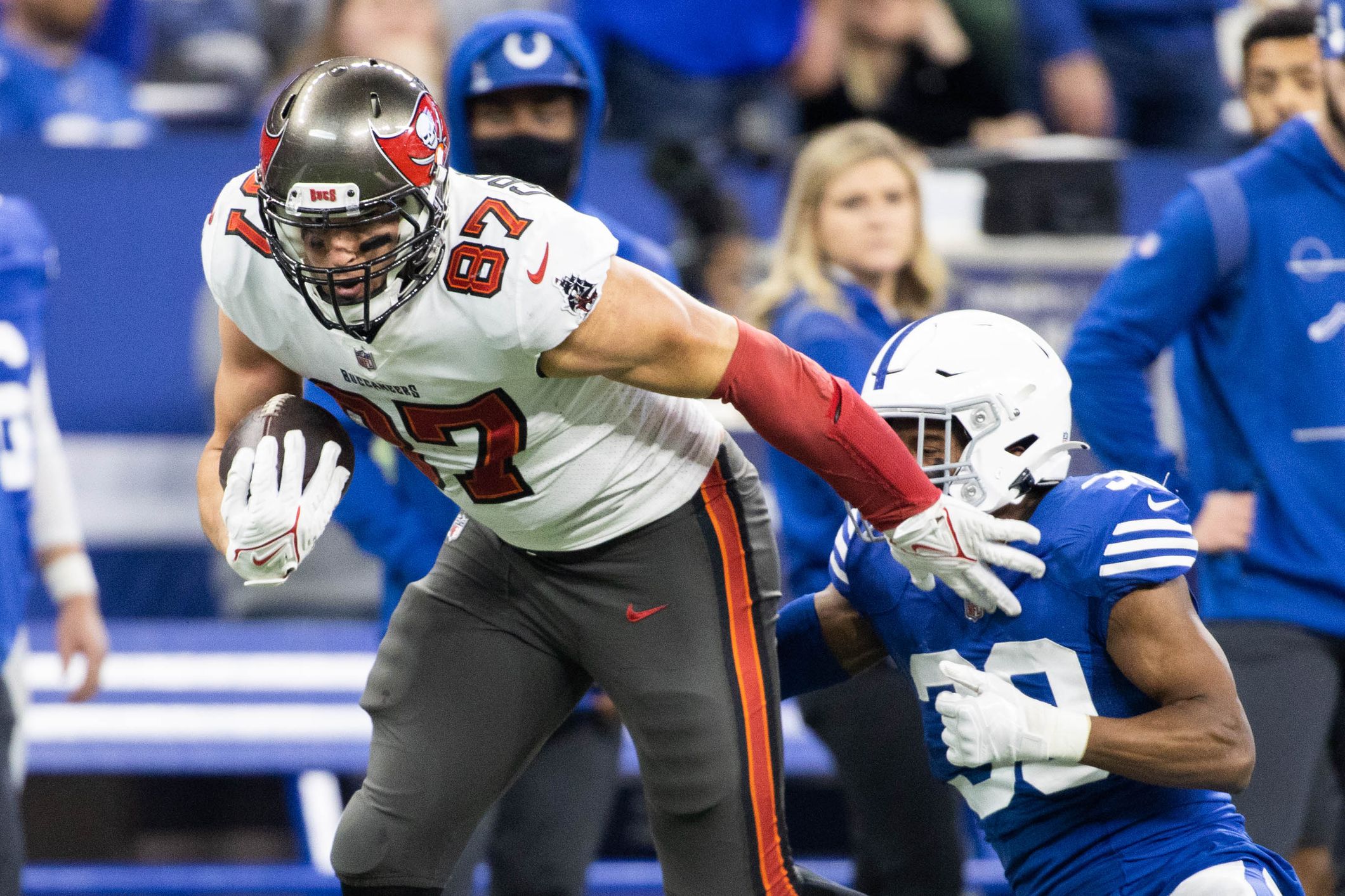 Why Rob Gronkowski is currently the second-half MVP of the league, and possibly the most important, non-QB piece of any contending team. No current players 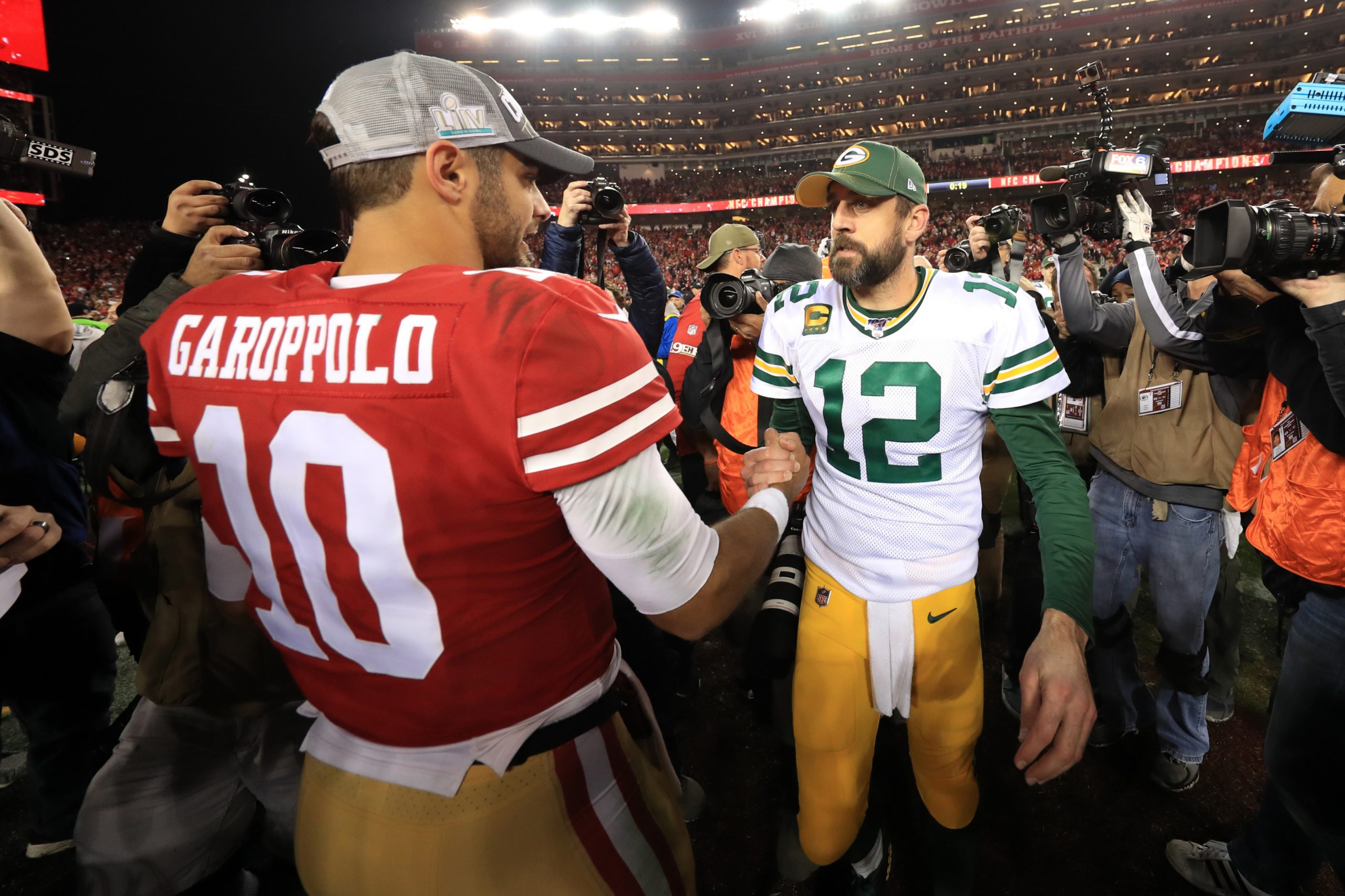 It’s no secret Aaron Rodgers was bummed that San Francisco did not draft him in 2005. The 49ers instead opted for Alex Smith with the