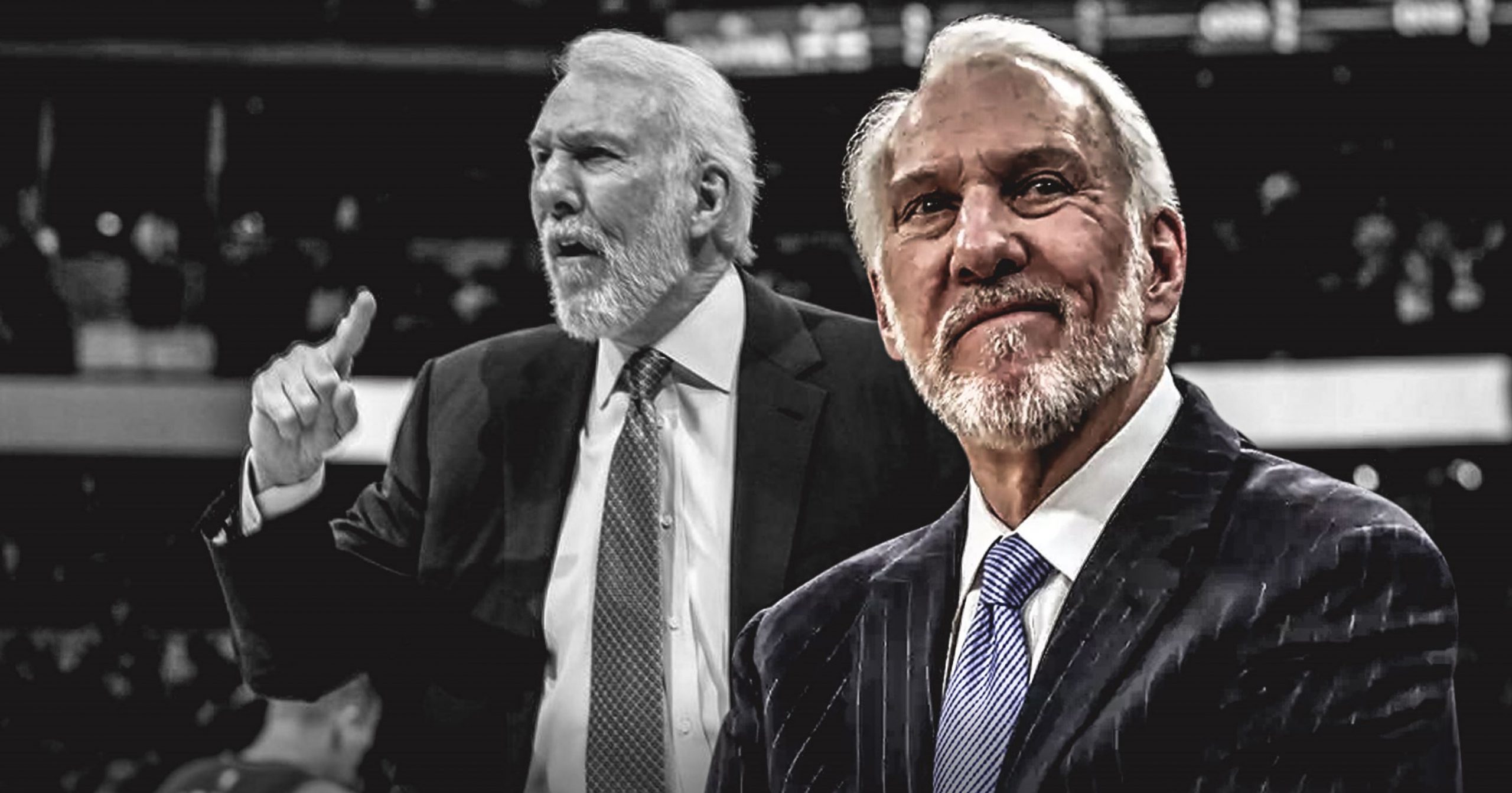 San Antonio Spurs Head Coach, Gregg Popovich celebrated in the most Gregg Popovich way – a brief smile, quickly followed by leaving the court. But not so fast, Coach! His team mobbed him. Their joy much more evident than his. If you’ve followed Popovich over the years, you know he never wants it to be about him, thus the quick exit.

Former Spur, Rudy Gay making sure he congratulated and hugged Gregg Popovich demonstrates the impact Pop’s had on Rudy, as he has many players. Current Spur, Dejounte Murray’s long embrace says the same. These young men have a true leader in Gregg Popovich, and are fortunate to work and learn under a truly wonderful human being. Pop is a gem in every way.

Spurs on-air telecast, Sean Elliot and Michelle Beadle on the call with, “Pop, it’s okay to smile.” It is, okay to smile, but for what? For win 1336, or the Spurs one game back from the 10th seed, and on the outside looking into the playoff picture? This is what Popovich is most interested in discussing, not himself.

If Gregg Popovich was interested in discussing anything outside of the game result, I imagine it would be a reel of what’s worked well, and what’s gone wrong this season, with a slant to the latter. Pop is forever focused on improving the team moving forward. He is never focused on the past. In the post-game press conference, he said, “It’s a testament to a whole lot of people. Something like this does not belong to one individual. Basketball’s a team sport. All of us share in this record. It’s not mine, it’s ours.”

Coach Popovich is as respected as any coach in the NBA, maybe more so than anyone in league history. Not only for his coaching ability, leadership and resume, but also for his relationship with the players and his outspoken stance on equality and social justice.

In true Pop form, we will let others talk about him. Congratulations to the greatest of all time. 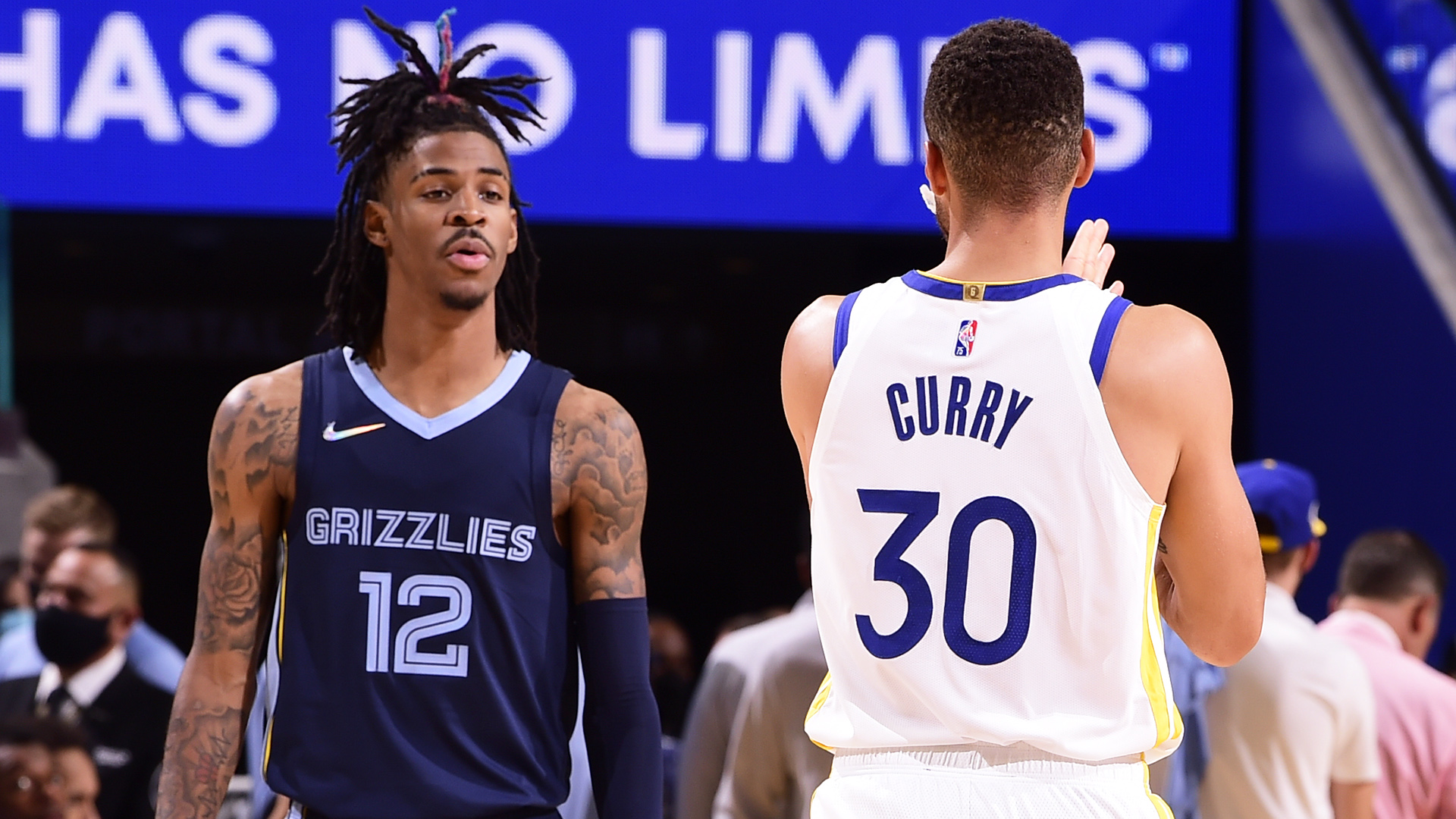