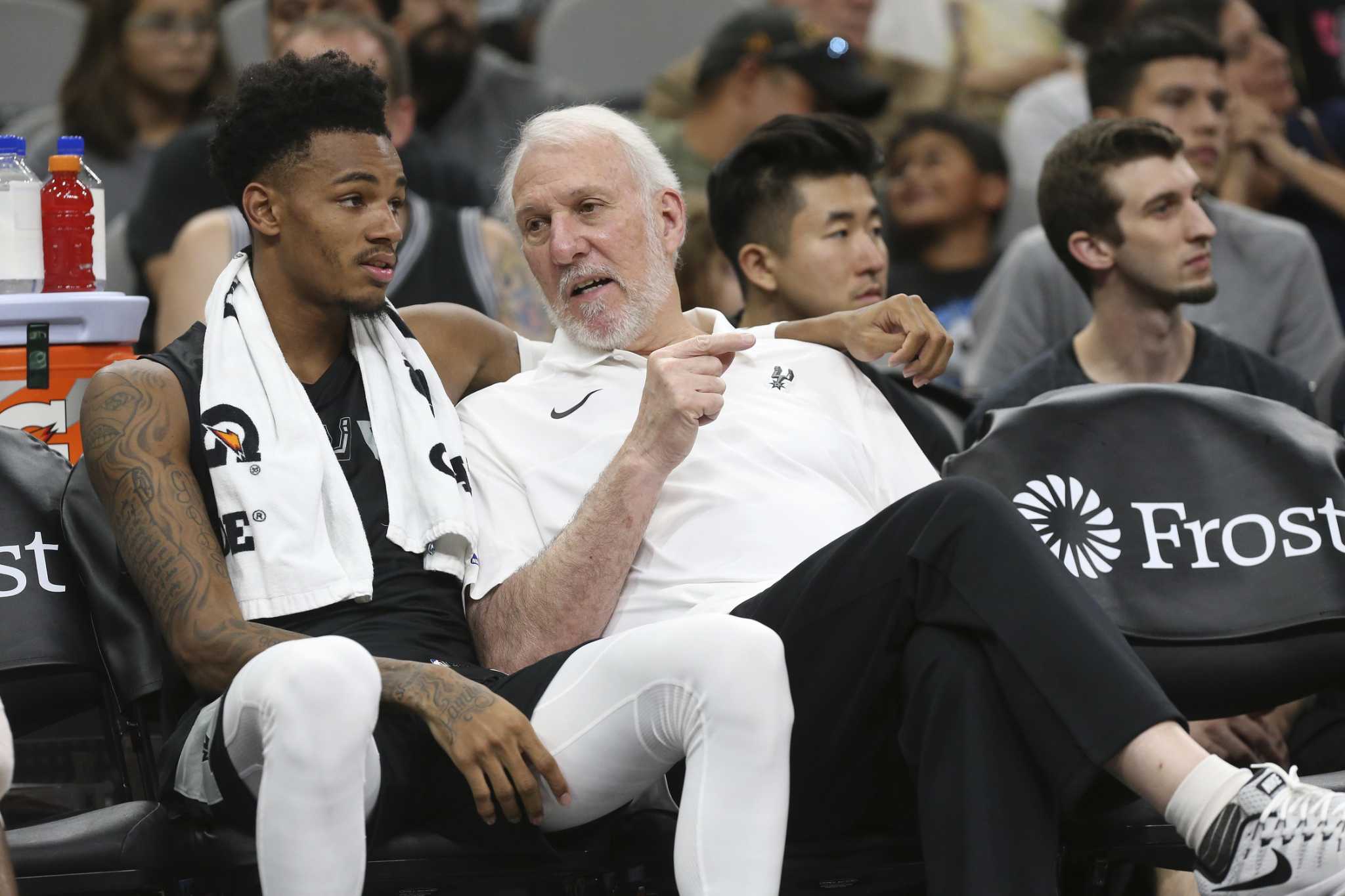 With a heavy heart I wish Dejounte Murray much love, and much luck. Recently, I charted my “Top 15 points guards.” If you missed it, I ranked Dejounte Murray fifth, with the likes of Luka Doncic, Stephen Curry, Ja Morant, and Damian Lillard. Ahead of LaMelo Ball, Trae Young, Kyrie Irving and more.

Aside from the reigning and back-to-back NBA MVP, Nikola Jokic no one has more triple doubles in the NBA the last two seasons than Dejounte Murray.

We can assume internal conversations were had between Dejounte Murray and the San Antonio Spurs front office. Another assumption – Dejounte indicated he would either not re-sign in San Antonio, hold out without an extension, or contract extension talks stalled or never started. Murray was set to be an unrestricted free agent in 2024. The sentiment of the last decade, especially with small market teams: you do not want to lose a top player and get nothing for them, so… here we are…

Dejounte Murray joins a very talented team in Atlanta, teaming up with Trae Young. The Hawks immediately move to the top of the division with this move, and there will be talk of an Eastern Conference crown.

For the Spurs, it seems like a good haul. My initial thought was, “Wow! I hate this because I love Dejounte, but at least the Spurs get more draft picks to grow and build the team!” Here is the issue with that, why does the team need three more picks over the next 5 years? The only reason you sell out on your franchise player is you have zero chance of keeping him in San Antonio. I understand that, and it makes sense, but how are you going to roster these players?

Do the Spurs think they can stockpile picks, and no one will know? Or they will use the G league as their personal training ground? No matter what their plans are, talented players will not sit around and wait for the playing time, so why so many picks?

A player like Dejounte Murray does not come around often, so if you are going to deal him, you assume there is a long play. Here is that play – after years of dipping their toe in the water, the San Antonio Spurs are going full rebuild.

What one thing catapulted the San Antonio Spurs into their dynasty? Bringing in Gregg Popovich was key. He is arguably the best coach in league’s history. Drafting foreign stars, Tony Parker from France and Manu Ginobili from Argentina were huge, but the primary reason the Spurs became perennial contenders, and often favorites was drafting Tim Duncan with the #1 overall pick in 1997.

Make no mistake the Spurs will tank and do their best to land the first pick in the 2023 NBA draft, Victor Wembanyama from France. This would be the most San Antonio Spurs pick of all time. A clear cut #1 big man, like Tim Duncan, from a foreign country like Manu Ginobli and Tony Parker.

The Spurs now have a great chance of holding that first pick or offering a significant package of existing players and picks to get the #1 overall pick. Again, the Spurs cannot draft these players without rotating out a bunch of guys, so some of these draft picks are simply bargaining chips. They will save money during the rebuild and add talented young players. We are just a few years removed from the Spurs as the oldest team in the NBA. The Spurs will soon be the youngest team in the league.

The only questions that remain are will the Spurs continue forward with Gregg Popovich? Will he want to work through a rebuild? ( Coach Pop) And will the Spurs extend the existing young talent? My gut tells me Keldon Johnson and Lonnie Walker are gone, but Joshua Primo and Devin Vassell stay.

Now that I have had time to look at the trade, I understand it and think it is a good move. As Spurs fans we can be upset about losing Dejounte Murray. That is natural and reasonable, but he was not the player that was bringing the team a title. His play in the play-in game did not help. A once in a lifetime player like Victor Wembanyama is a player that can bring the Spurs back to the glory days. 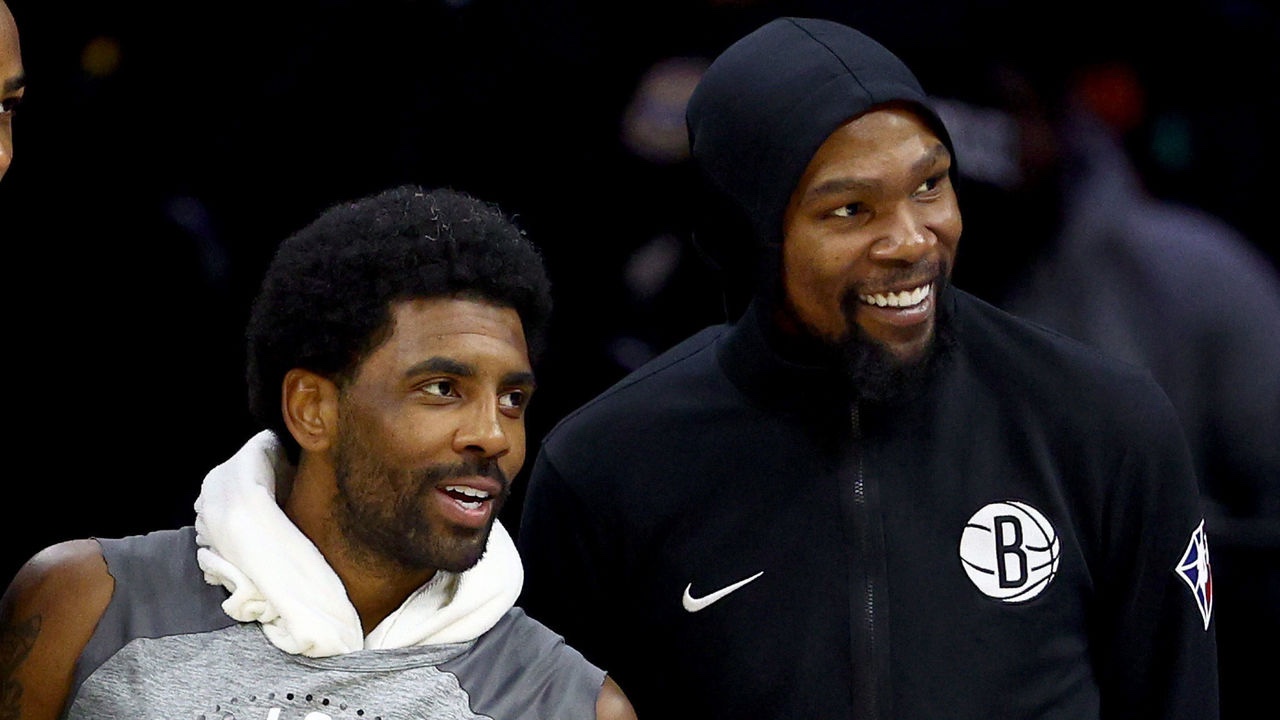 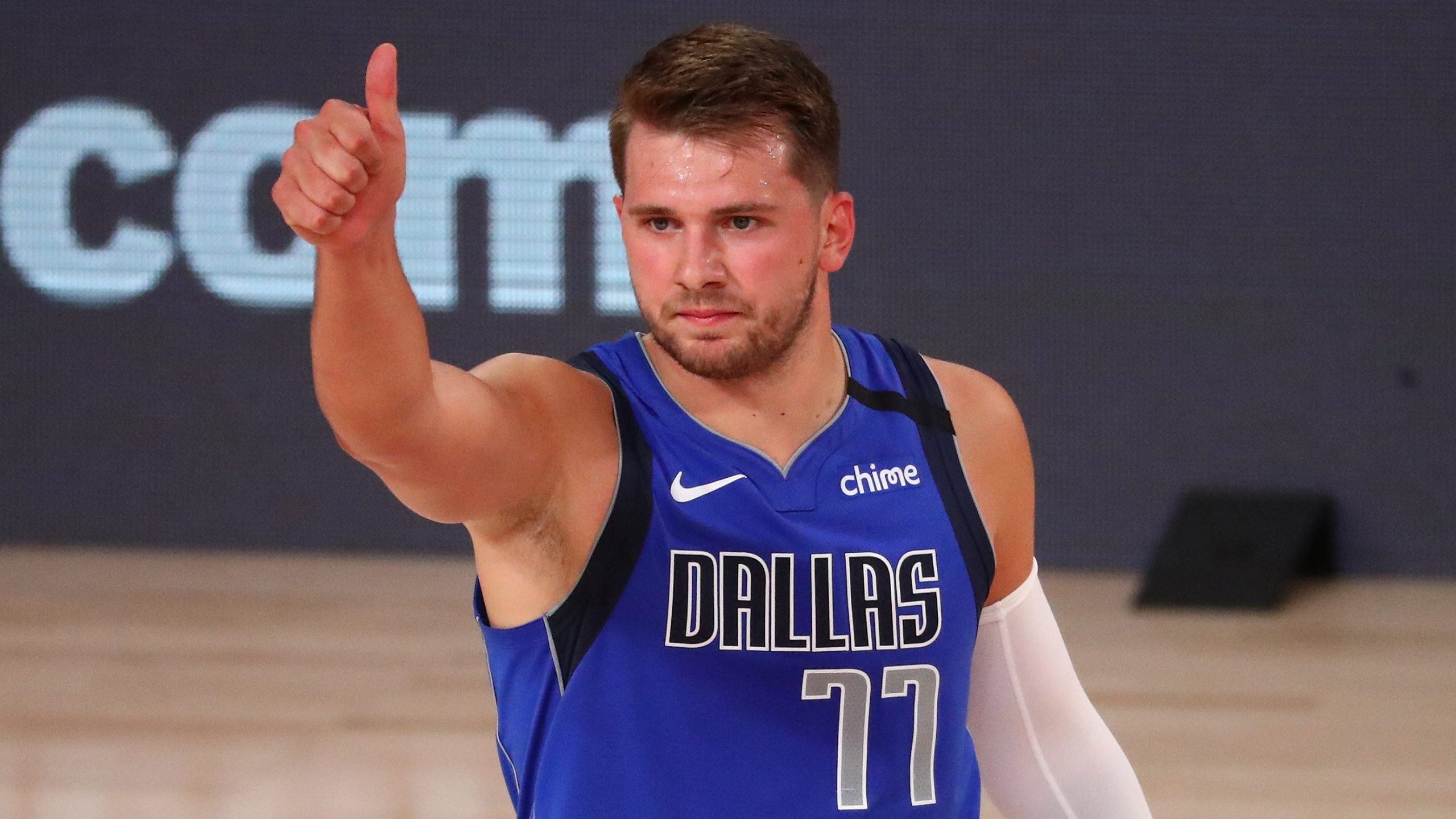