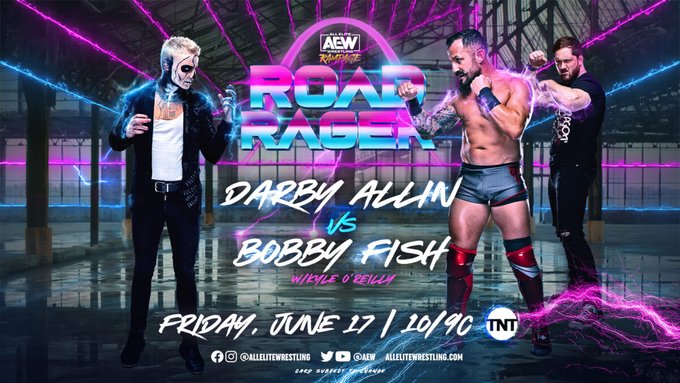 Below are the results from this Friday’s Rampage, which was taped back to back with Dynamite at Chaifetz Arena on 6/15.

Opening Match: Jon Moxley defeated Dante Martin by submission. Not much of the usual high flying from Dante, minus a top rope splash to the floor.

Willow Nightingale accepted Jade Cargill’s open invitation for the AEW TBS Women’s Championship. Jade retained by pinfall. After the match, Athena came out and attacked Cargill, Kiera Hogan and Red Velvet. After Jade roughed her up a bit, Kris Statlander came to her rescue.

MAIN EVENT: Darby Allin defeated Bobby Fish (w/Kyle O’Reilly). After the 3 count, Fish attacks Darby, with O’Reilly making his way to the ring with a steel chair. Sting made his return for the save. Darby then put Fish’s leg in a steel chair and delivered a Coffin Drop from the top rope.

**Off air, non-televised portion, Tony Khan, Tony Schiavone, Hook, and Danhausen all came to the ring to welcome back Sting. Each had a turn on the mic, minus Hook, and Sting got the final send off, thanking all the fans for their support over his 4 decades in the business. Sting by far received the biggest pop of Rampage. (Dynamite’s biggest pop was Orange Cassidy.) 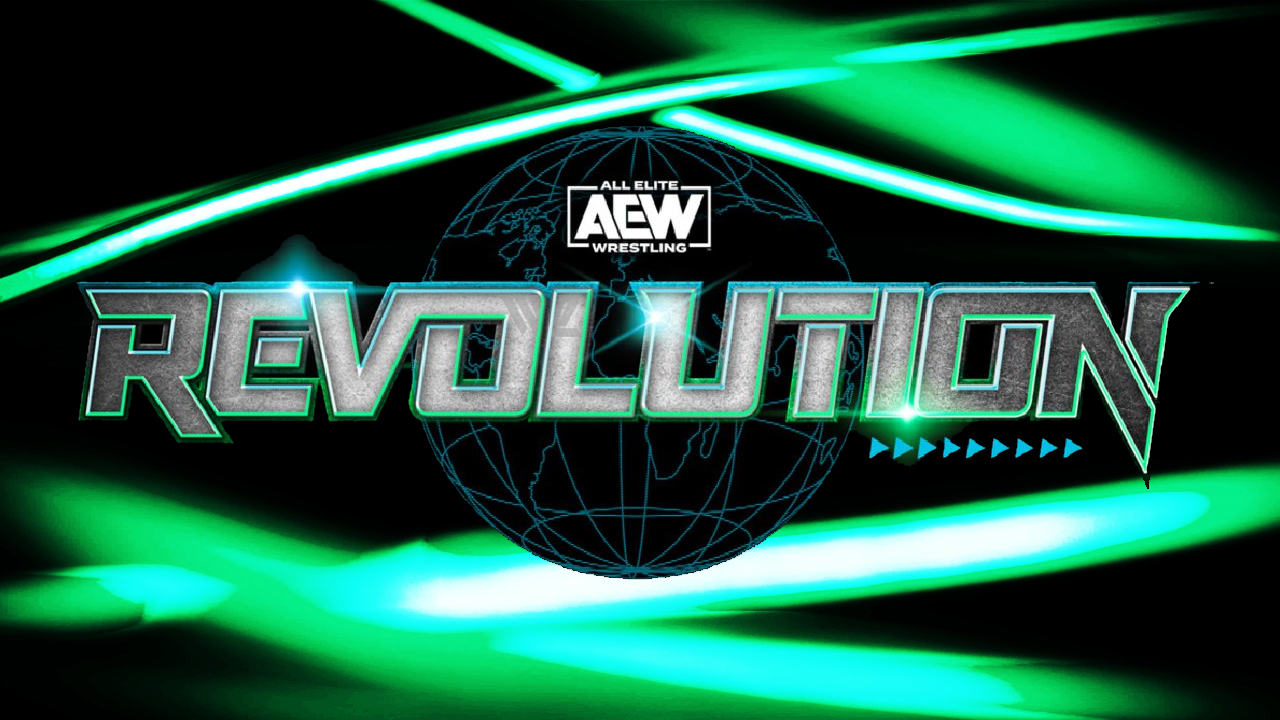 Upon the closing of this week’s AEW Dynamite, we now have 9 confirmed matches for Revolution, which takes place Sunday, March 6th, in Orlando, Fl. 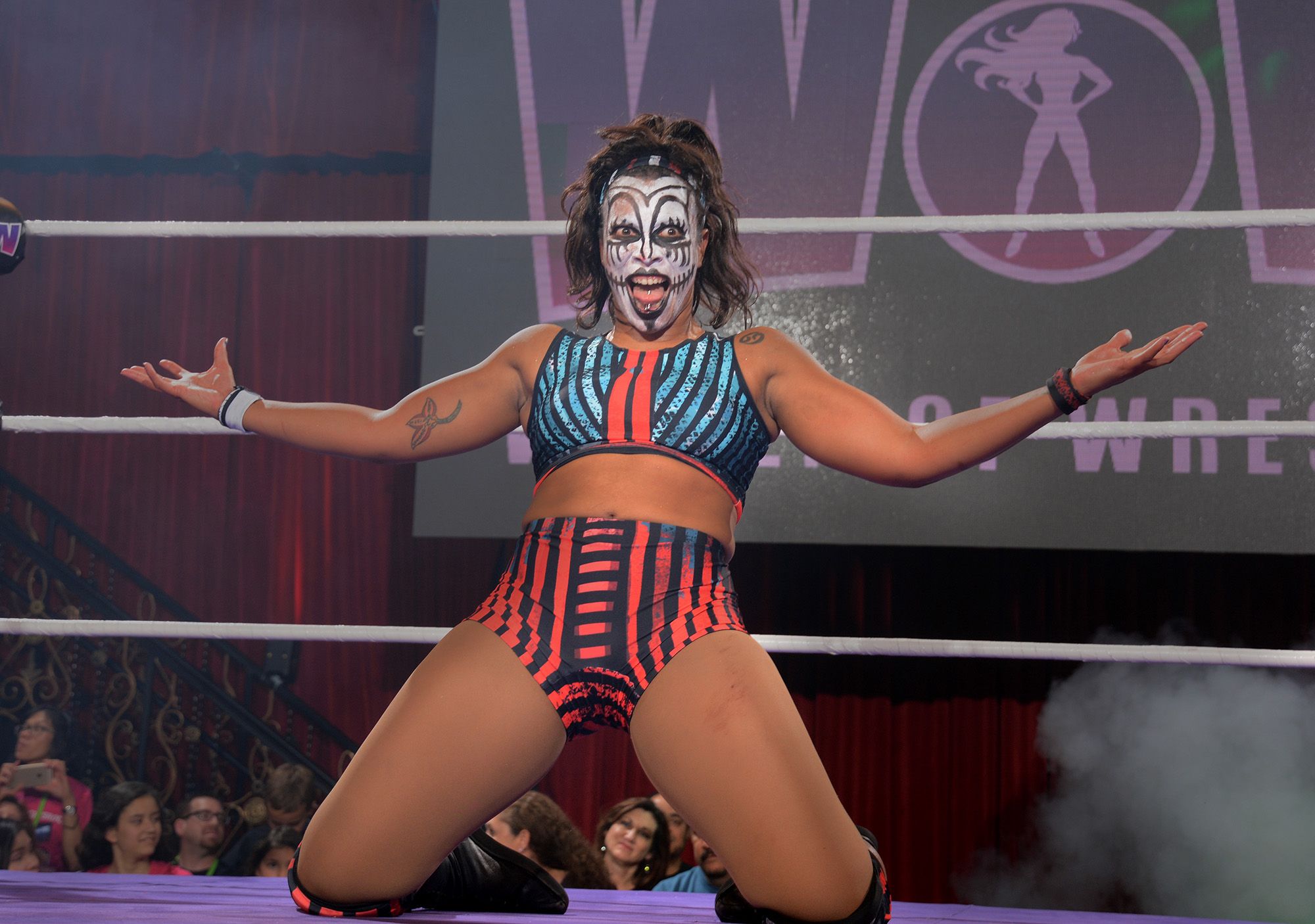 You won’t be short on chances to catch the Pro Wrestling Insider’s Top 100 of 2021 finalist (#82), and current Mission Pro Wrestling Champion, as 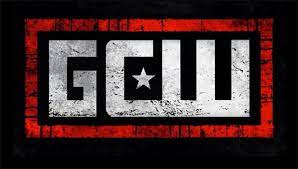