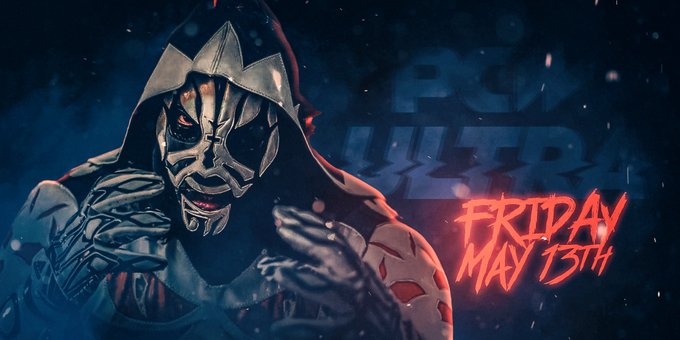 Torrance, California based PCW Ultra (formerly Pacific Coast Wrestling) has announced they are making their return to the ring, and from what we know so far, this show is shaping up to be one HELL of a comeback.

The event will take place on May 13th, at ILWU Memorial Hall, 231 W C Street, in Wilmington, California, and will have some scorching hot debuts, as well as 2 current champions on the docket. Scheduled appearances so far:

A man that needs absolutely no introduction, The Million Dollar Man is blessing PCW Ultra with his presence on 5/13 to take part in their pre-show Meet & Greet, and fans old and new won’t want to miss a chance to see the WWF/WWE legend in person.

Per PCW Ultra’s website: “To attend the ULTRA Meet & GREET you must have either a Row 1: Platinum / Row 2: GOLD / or GA PLUS ticket to enter. *GA KIDS may enter MEET & GREET FREE with an adult who has a meet & greet ticket.”

La Park was our first announced performer for F13, and he brings his 40 years of wrestling experience to the show. The Chairman of the Board always brings it, and I don’t expect any less here. DO NOT let his age fool you. This will be his 7th event this year, most recently defeating Cibernetico, Pagano, and Psycho Clown in a thrilling 4-Way match at Lucha Libre AAA, and he’s performing as good as ever.

Another wrestler who’s been all over the world and back, B-Boy, a homegrown California product, comes to F13 also riding high on a very active 2022 campaign. This will be his 10th match of the year, and the Christopher Daniels trained “New Age Punisher” will look to wreak carnage after falling short to Team Bussy (Allie Katch & Effy) in a tag match at GCW: “One Night Only.”

The Big Man On Campus is making his debut in the ring of 2022, while making his return to PCW. His last match was at PCW Ultra “All Systems Go” in October of 22021, defeating JTG. Whoever he ends up facing is sure to have their awareness meter set to 100 for his Scorpion Deathlock.

Making his debut at PCW, Yuya is also one of the younger talents on the card. A fixture and fan favorite in New Japan, Yuya is 0-3 on the young 2022, but his losses have come at the hands of AEW standouts Daniel Garcia & Brody King, as well as Buddy Matthews.The young phenom will look to Kanuki Suplex his way into the win column in his first action here in PCW.

The Iron Demon has had a busy 2022 himself. This will be his 7th appearance on the year, including 2 stops in GCW. After losing his match for the WTF title against Jake Carter, the Lexington native will be looking to put someone through the ring with a Diablo Driver.

If you don’t know this man’s name by now, it won’t be long before it’s tattooed inside your brain. He’s seemingly on a card/event every weekend, as evidenced by his 18 matches already in 2022. Jack is a GCW favorite of mine, and many others, and he’s a guy that can carry any match with his insane stamina and acrobatics. Whoever he faces has their hands full, and you’d be best to stay glued to whatever match he is in.

Winning the UltraLight title back in October of 2021 against Matt Vandagriff, Jai’s reign as UL champion is currently at 143 days as of this writing, and this would be his second title defense. The Gangrel-trained Vidal, and inventor of the “Power Bottom Bomb” won’t be looking to hand over his title without a fight. He’s coming off a pair of losses to fellow young future stars in Nick Wayne & Kevin Blackwood, so he’s going to have a chip on his shoulder. Expect unapologetic style, flashiness, and pinpoint execution.

What can I say about Nick Wayne that hasn’t already been said. Another guy that is on my television every weekend, sometimes more than once. 19 matches so far on the year, most notably his loss to SW3RVE at DEFY wrestling, in which Darby Allin came out and extended him an AEW contract (for those that don’t know, he signed.) At the incredibly young age of 18, Nick has laced up with some of the best, and he’s already a top card performer, who is only on the rise.

The Hell-Bent Vixen returns, looking to defend her championship in similar fashion to Vidal. She staked her claim to the belt on the same night, 10/22/21, defeating Ruby Raze, and after losing her DEFY championship belt this past weekend to Danika Della Rouge, the Cal State Fullerton alumni will be sure to do what she can to keep this belt at all costs. Oh wait, but hold on…..

BREAKING NEWS: On Saturday March 12, Danika Della Rouge defeated Viva Van for the ULTRA WOMAN Championship in Seattle, Washington at DEFY in a controversial match. Our Championship Committee has met and although we did find 3 infractions within this controversial match, placing blame on all parties…Danika Della Rouge, the referee AND Viva Van, we have decided to recognize Danika as the 5th ULTRA WOMAN CHAMPION.
Stay Tuned for what’s next…

So, we based upon this we know/assume 2 things:

-We will have a PCW Ultra Woman Championship rematch between these two. This will be a blood bath, and I’m counting down the days until 5/13 even more now.

The Californian “King FatBoy” is making his PCW debut, after a quiet start to his 2022. He’s mostly performed for CWFH (Championship Wrestling From Hollywood) the past two years but has also recently won the UWN Television Title in the United Wrestling Network in November of 21, which he just successfully defended March 22nd against Zicky Dice.

The Instagram sensation who bench pressed 500 pounds, like he was throwing a wad of paper in the the trash can and yelling “Kobe,” adds to the list of scorching hot debuts at “A New Beginning.” the 6′-4″ 300 pound gargantuan has quickly made a name for himself these past two years on AEW Dark, while also making stops at Defy Wrestling and Future Stars of Wrestling. His most recent match at Midwest All Star wrestling ended in a draw against Paul Virk, and as you can see from his picture, this is not a man you want to see pissed off.

The self proclaimed “Warlord of Weird” makes his return to PCW, and has already said he’s not “clowning around” via Twitter. After beating Michael Marshall last time around in early 2019 at the “ATK19” pay per view, the 22 year veteran (most known for his time in WWE as “Kizarny” on the Smackdown brand) is making his first appearance of the year, as of this writing, and hopefully we get to see a Hell-Bow or 6.

That’s what we know so far!

Tickets for the event cant be purchased at http://pcwreturns.eventbrite.com

To watch past PCW events, shop, or view the current roster and events at PCW, go to: https://www.pcwultra.com/ 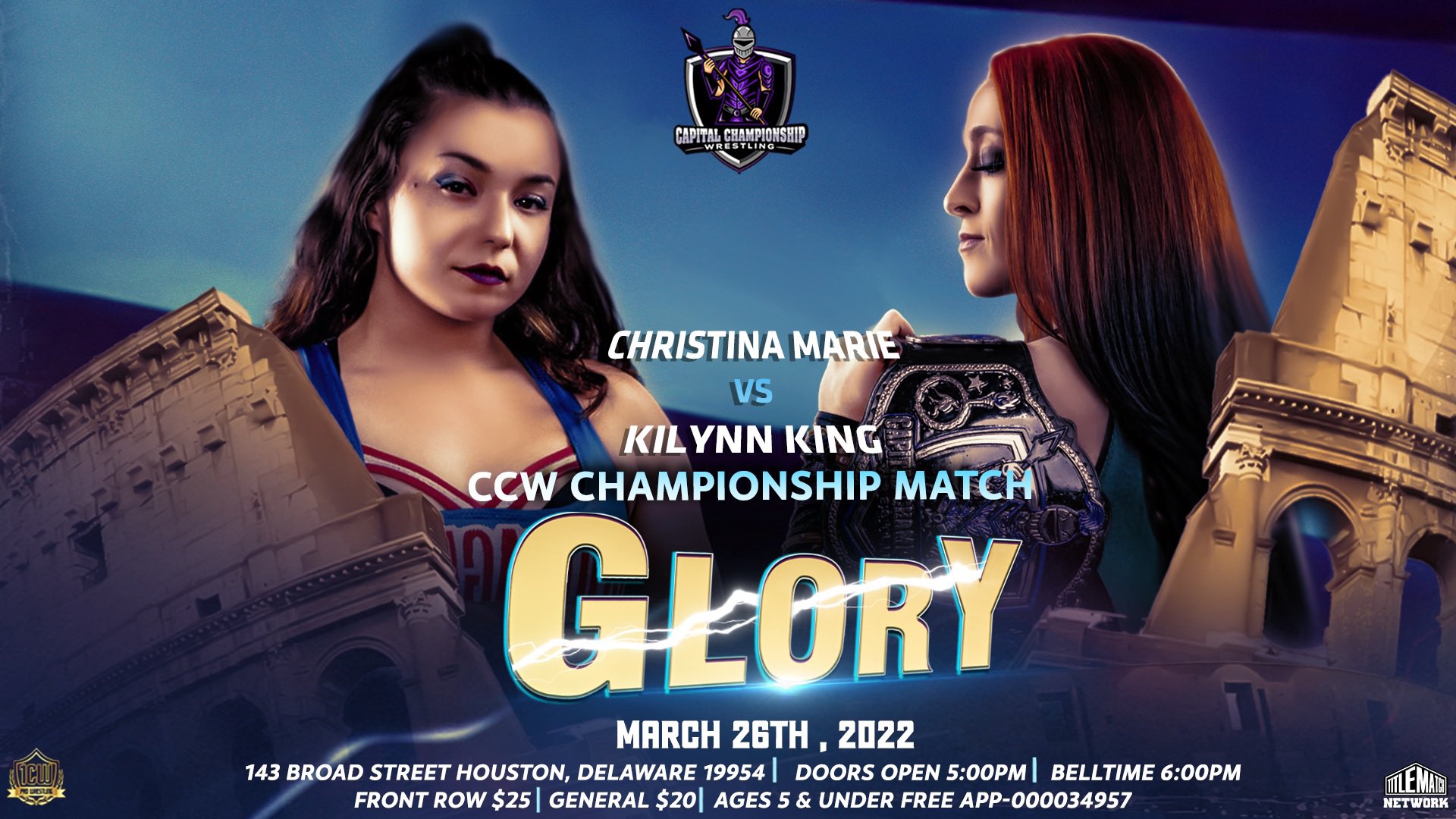 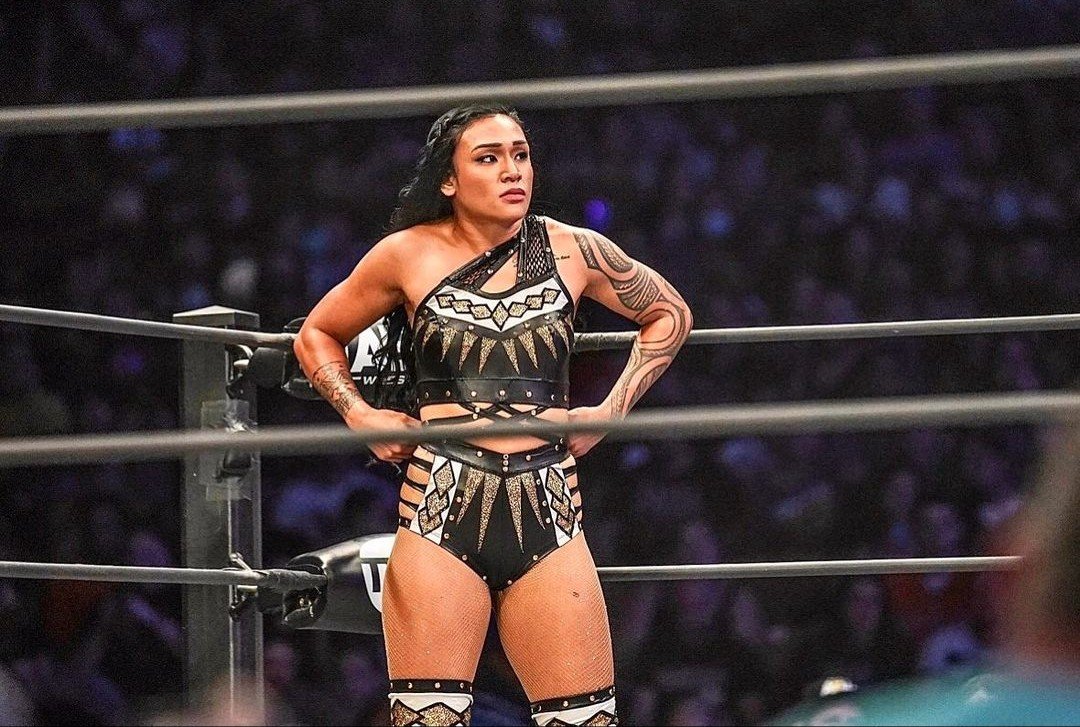 It excites me to announce that Reka Tehaka has signed on to join the WOW – Women of Wrestling extravaganza. You may Rekanize her from 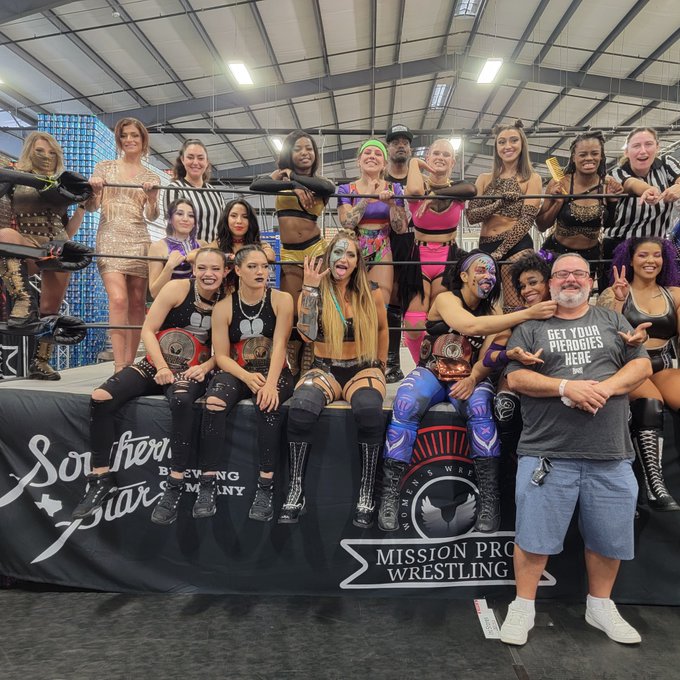