UDA, Tri-Star, Panini, and Steiner have, and share some exclusive athletes: Tom Brady, Michael Jordan, Lebron James, Connor McDavid, Tiger Woods for example. This makes their products more appealing. They also host exclusive signings. Fanatics is doing the same. Fanatics is more open, signs everyone and casts a much wider net. The four mentioned previously do not entertain un-proven athletes unless highly drafted or phenoms so the exclusivity appeal helps grow the retail value. THESE COMPANIES DO NOT CERT PERSONAL COLLECTIONS… Meaning if the cert is from them and the hologram ties to the card/sticker/letter – its real, because you cannot visit them or send in gear for certification. The item was attained direct from source at athlete signing or a vendor sanctioned event. These companies also have online shops.

JSA is the premier and class-leader authentication service of personal merch. James Spence is not actually sponsoring anything. They are not hosting events with athletes or doing signings, they just cert merch. Athletes, musicians, actors, etc.… You can visit them at shows or send in merchandise. They verify authenticity, certify the item, and then return it. JSA will often be present at the signings to certify items on the spot when an athlete is present, signing.

Beckett is very similar to JSA. They both can and will appear at events for pay to authenticate, but there are no existing contracts between them and athletes/entertainers. They purely just validate and verify that merch is real, genuine, and hand-signed (not a facsimile). They also will be present at signings to certify on the spot.

PSA mostly certs Hollywood. I am not sure why, but predominately actors/actresses and musicians. They are “looser” on their check, meaning a forgery can pass through them easier than JSA and Beckett, or so the rumor goes.

Items to avoid – IF CERTIFIED BY…

KNOWN FAKE PLAYERS AUTOS IN CIRCULATION (THE LIST IS LONGER, BUT THESE ARE WIDESPREAD & HIGHLY SOUGHT) 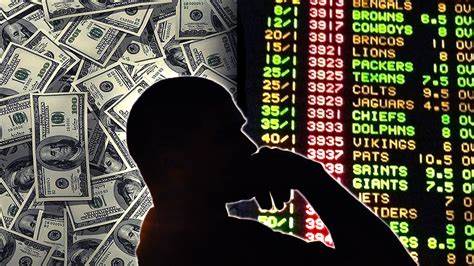 Data-driven picks are provided at no cost. None of my picks are emotional, but all are analytical. I do not guarantee these picks are winning 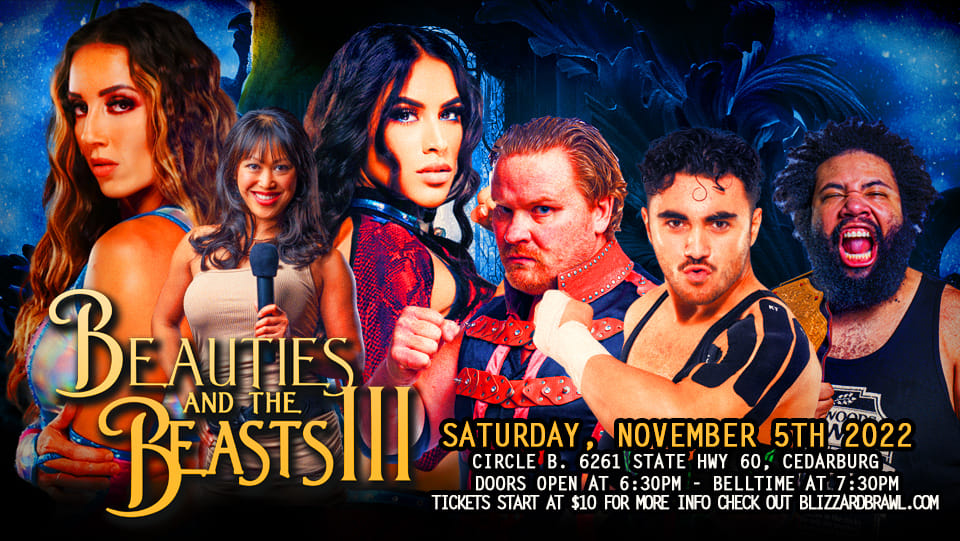 Dave Herro’s GLCW are back at it again. Having drawn in talent from Al Snow to Penta El Zero to The Hardy Boys in the