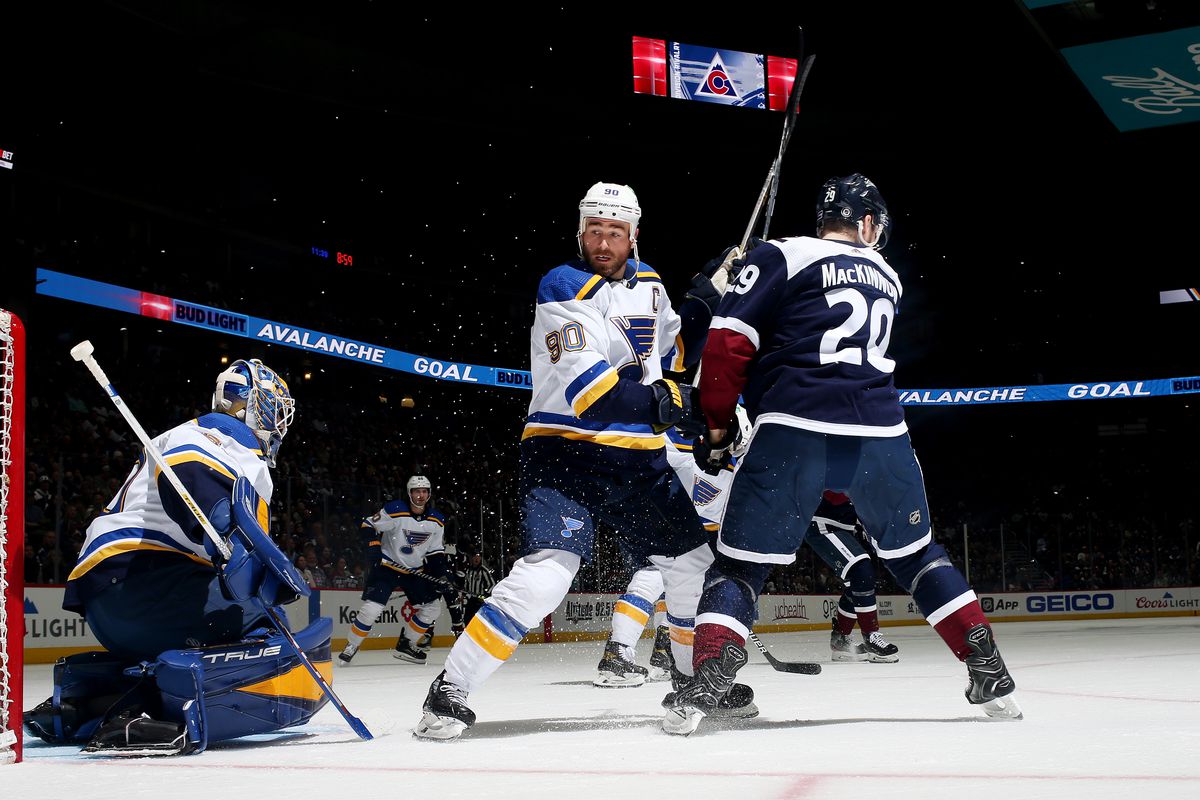 The Colorado Avalanche entered round 2 of the Stanley Cup Playoffs as the most talented offensive team in the NHL. Game 1 was an impressive, dominant performance by Colorado crushing the Blues in shots, shots on goal, faceoff wins and hits. If not for the Blues’ decisive advantage in blocked shots, the Avalanche would’ve topped 60 shots on goal.

Colorado avalanched the Nashville Predators in an impressive sweep in Round 1 and they continued that same momentum into Round 2. While everyone expected the Avs to advance, not many expected a dominant sweep. The Avalanche were the favorites entering Round 2 of the Stanley Cup Playoffs versus the St. Louis Blues. Nothing has changed.

Once in the opponent’s zone, Colorado is the best team in the National Hockey League at getting quality chances and clean shots at goal. Led by a plethora of a skilled offensive players, true to form once Colorado starts pouring it on it is an avalanche. The game can get away from the Blues quickly if they are not careful. St. Louis’ best chance to steal a game in Colorado is to win the neutral zone. That, coupled with 2019 Jordan Binnington make anything possible. The Blues must be better on the faceoff as well. Colorado won 64% in game 1. St. Louis will not beat a team this good like that. This is not an impossible mountain for St. Louis to climb, but they will need to be much better in game 2. Colorado just needs to play the same game they played on Monday night. 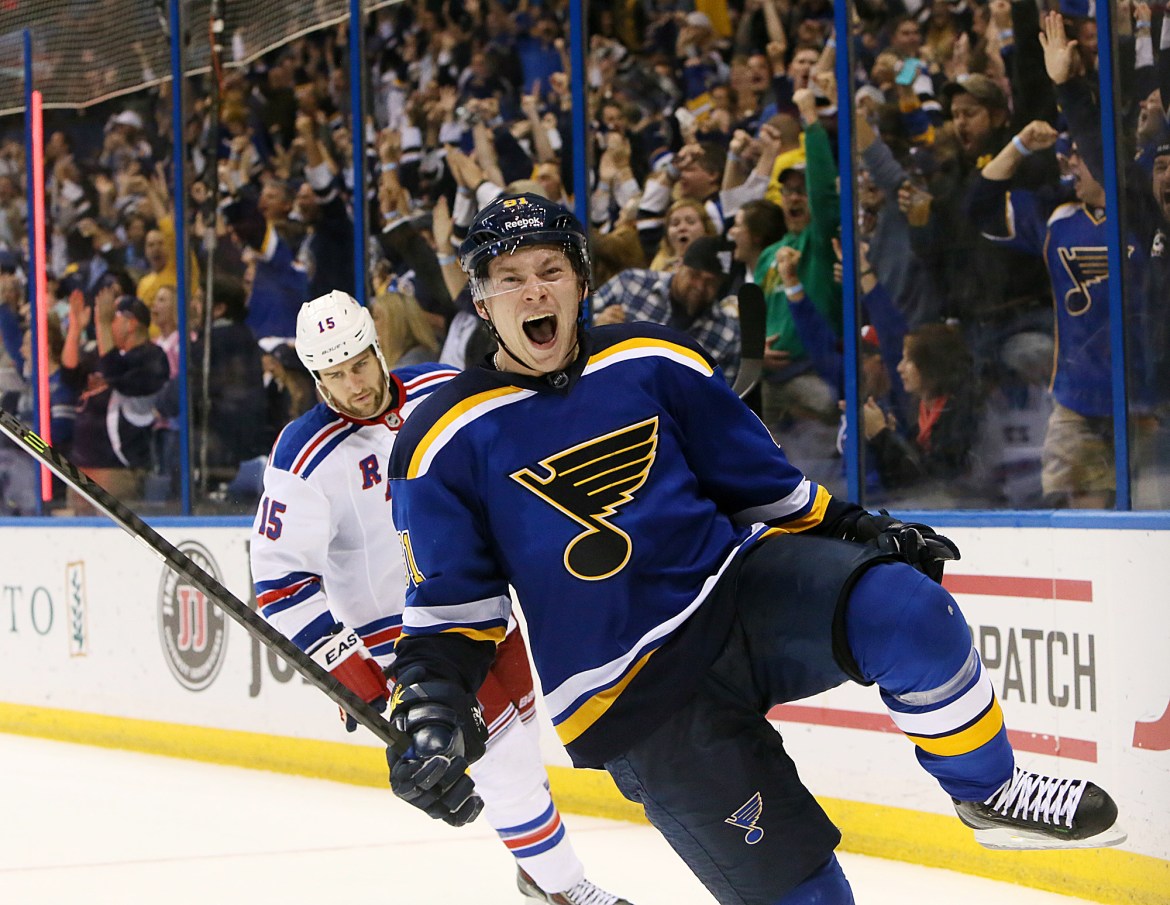 The NHL Network recently ranked the top players at each position. One year after gracing the cover of NHL the video game, Vladimir Tarasenko ranked 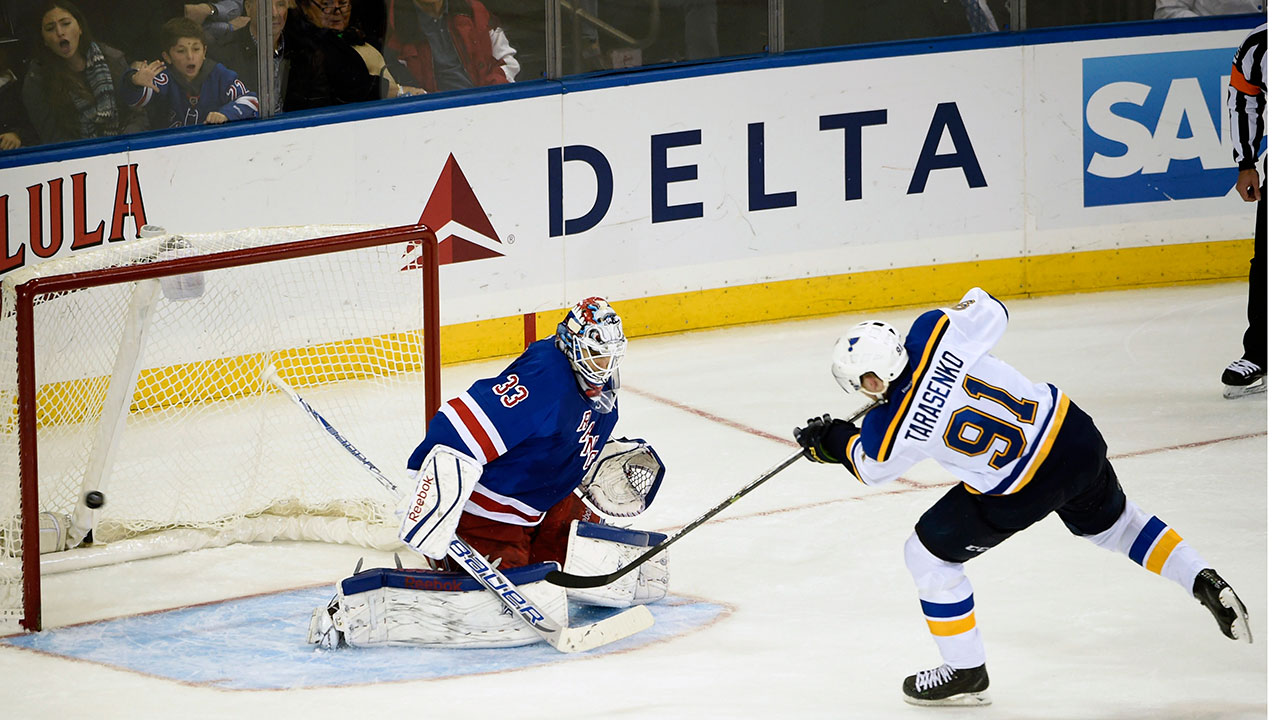 The long-awaited return of the Messiah who was once set to be King is upon us. Vladimir Tarasenko may be back in the St. Louis