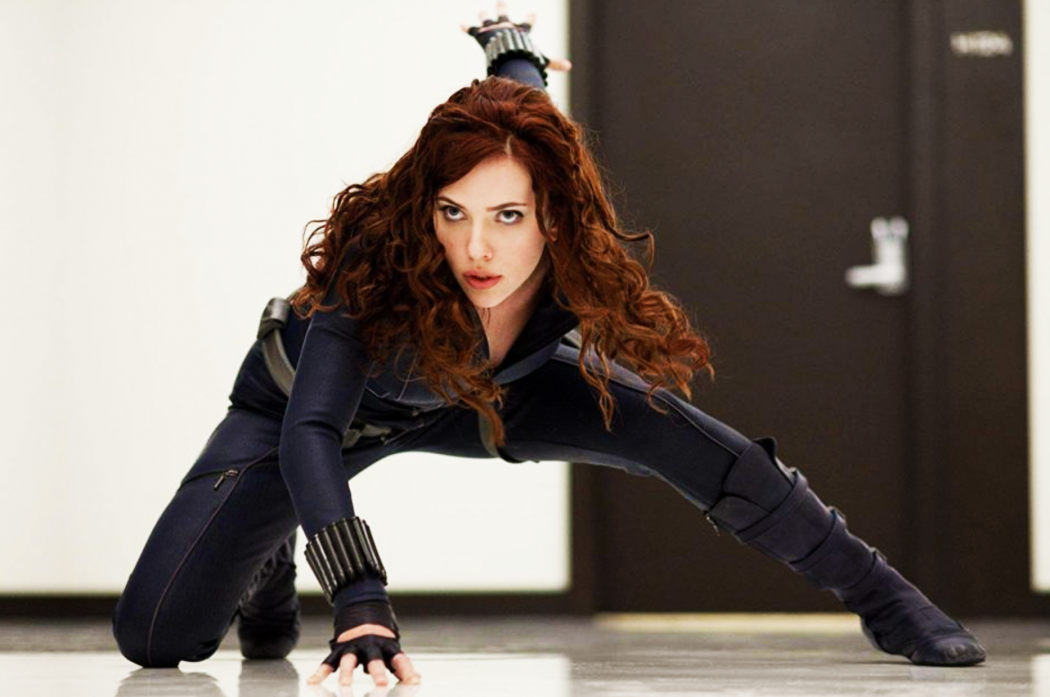 Black Widow is not a superhero movie. I am not even sure it is a Marvel movie. It is something entirely different that happens to be part of the Marvel Universe and features superheroes (insert shoulder shrug emoji here.) To avoid spoilers this is very high-level and will not delve much into scenic detail.

Marvel often teases at the “real life” world in which imaginary characters play and live. This is the deepest they have gone yet.

There is a very clear theme that involves the empowerment of women. In Black Widow, a group of women are controlled and held down by a powerful man, doing his bidding from some other distant land. The elusive Red Room is operated by a sadistic being, who is forever one step ahead. This is our villain. Dreykov, played by Ray Winstone, is perfectly evil throughout.

Set near the end of, or just after ‘Civil War’ (depending who you ask), Black Widow, played like always, by Scarlett Johansson, is on the run like all Avengers, who are not yet detained.

Her former family (if we can call it that) at some point will come calling. Enter sister, Yelena. Beautiful, vibrant, quite funny, and really good, played by Florence Pugh. She delivers in a big way. Their parents are up to the task, damn good as well. Brilliant in fact. The family reminds me of one of my favorite shows, The Americans. David Harbour, dad, and Rachel Weisz, mom are literally perfect. The best compliment of humor to a most serious role, handled beautifully by both.

To say that Florence Pugh steals the show is an understatement. While everyone is splendid in their roles. Pugh, particularly shines. David Harbour a very close runner-up, as he is exceptional in his role as Alexei, the Red Guardian.

These are THE best hand-to-hand fight scenes we have seen in Marvel, period… the choreography looks like something out of Jet Lei film. The fighting is top tier. It is as good as it gets.

The movie itself in some ways teases at trafficking without doing so, but more so speaks to female independence, advancement in women, and equality. That was an intentional target when making the movie and boy does it deliver. Or “girl does it deliver?” Whatever… you get it. No matter if intentional or not Black Widow to some degree does for women what Black Panther did for African Americans.

A must-see movie, for so many reasons. 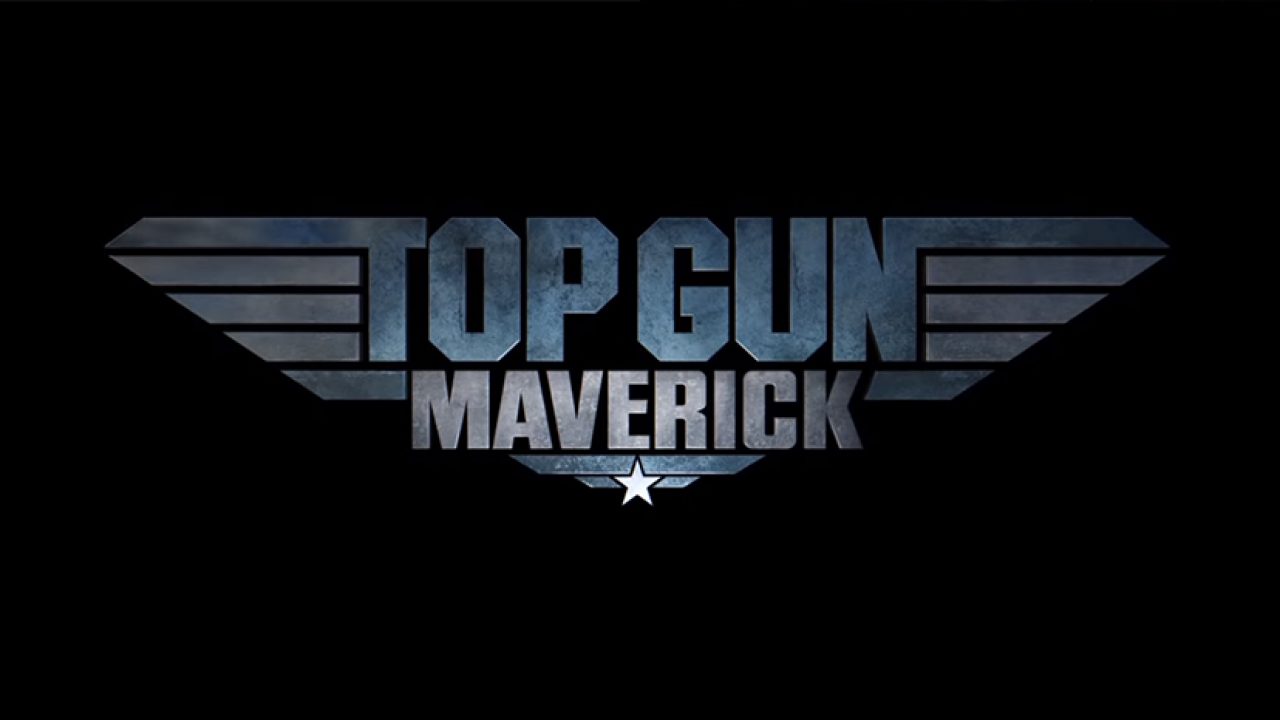 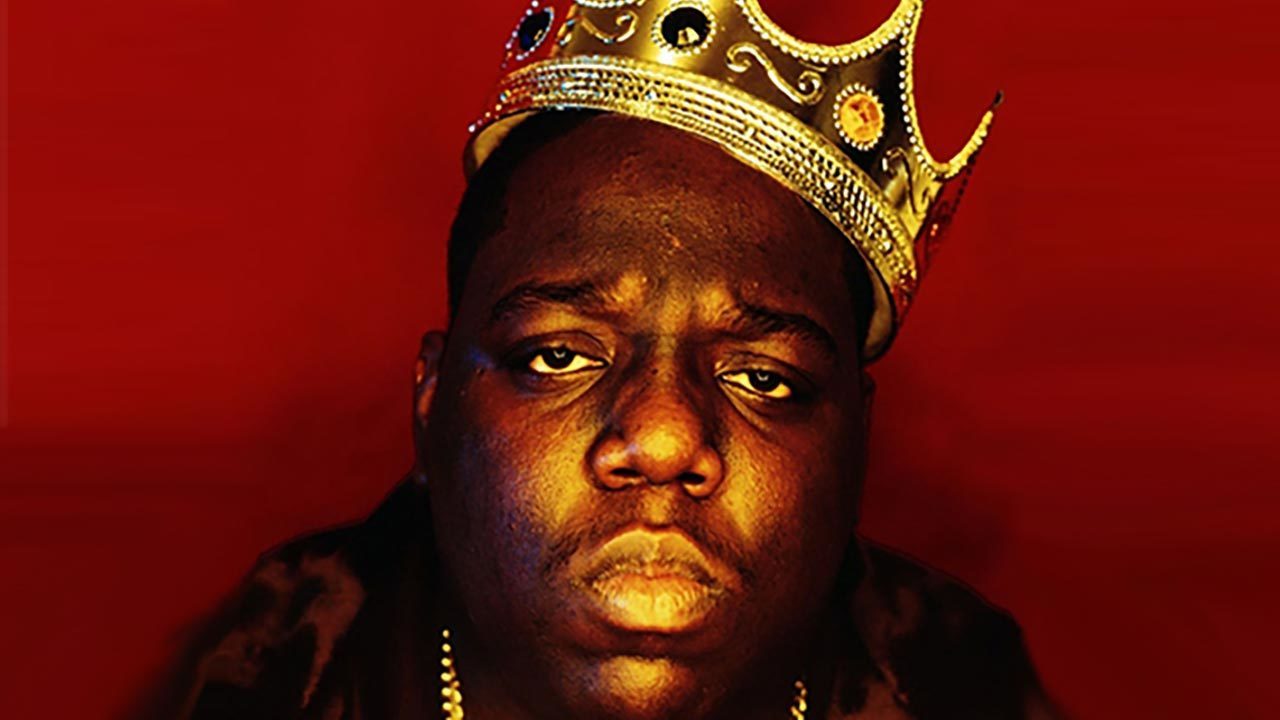