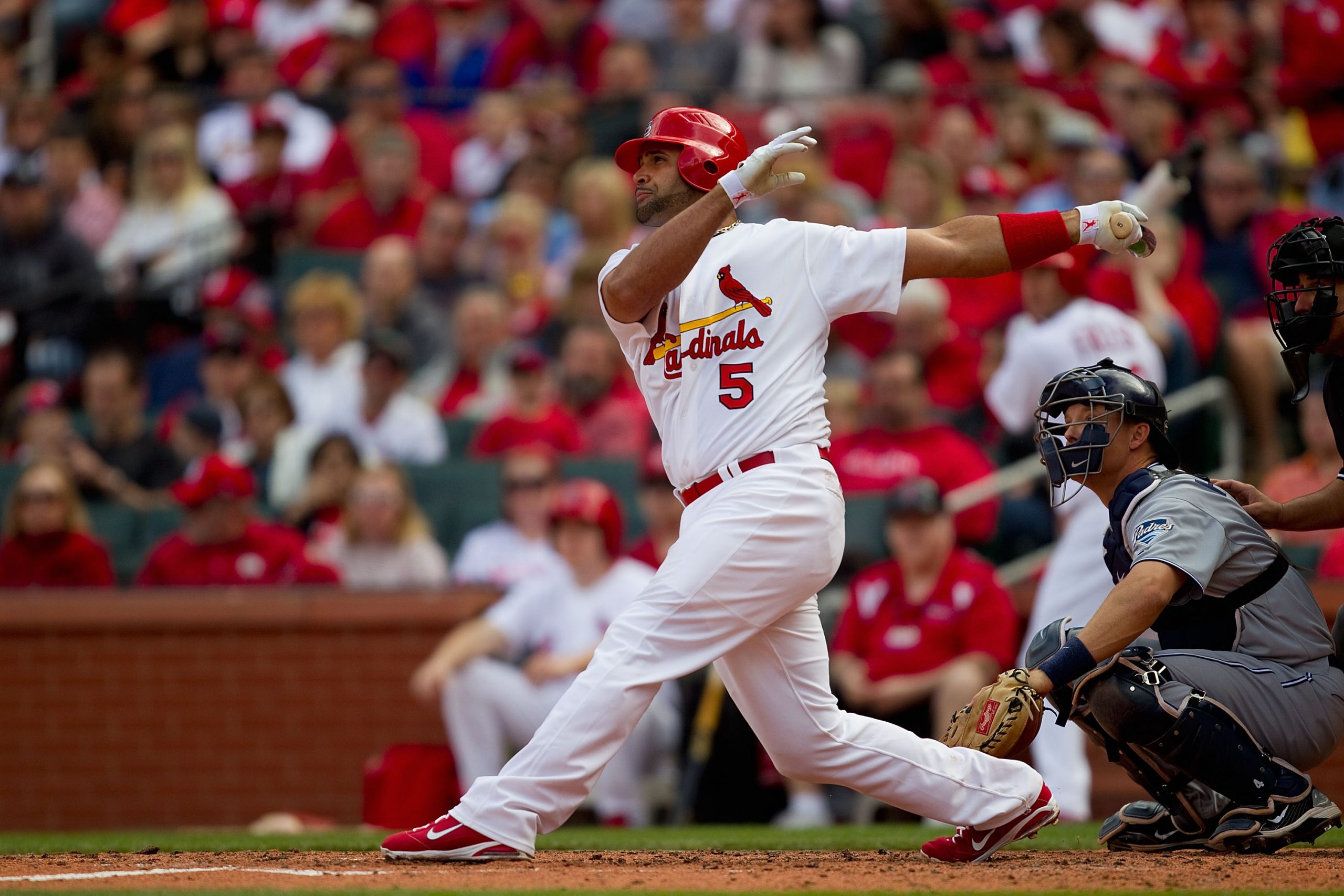 First-ballot Hall of Famer and All-World legend, Albert Pujols being released by the Angels brought about many thoughts and questions. We will dive into all of those now. I will spare you my emotional baggage, and the piercing pain in my heart that has never healed since Al vanished from St. Louis into the L.A. dust. Precursor – I FUCKING LOVE ALBERT AND EVERYTHING THAT HE IS. SO, buckle up…

Since we cannot have baseball, let us have a little baseball. Ranked, in order are the 30 major league baseball stadiums from worst to first. 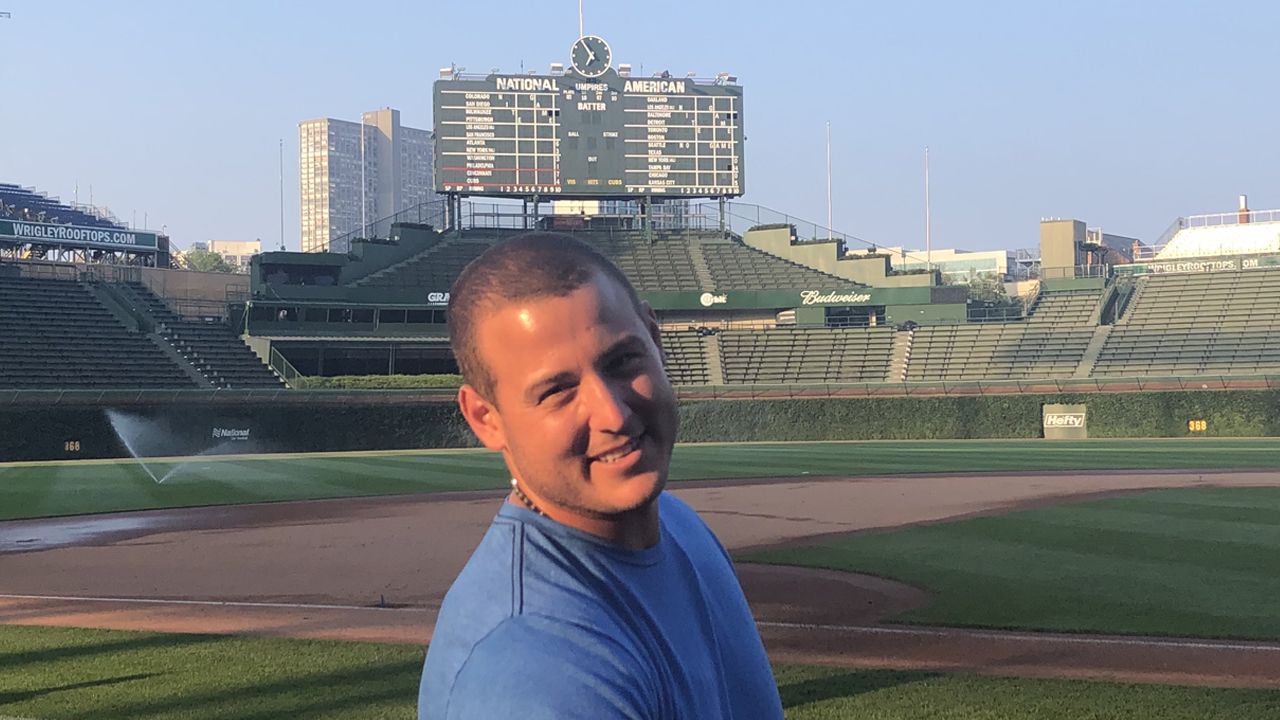